Should You 3D Print Life-Sized Landmarks and Space Ships or These More Manageable Versions Instead?

While the cost of 3D printing technology and 3D printing materials has been steadily dropping for years, there is still a lot of sticker shock when someone new to the technology looks into getting something 3D printed for them. The fact is, a single 3D printed item can often cost more than a traditionally manufactured product, and for many people it seems that the cost of 3D printing is too high. Of course the reason why it will cost more is fairly obvious — buying a totally customized product is always going to have a difference in cost from a traditionally manufactured item, which needs to be produced in bulk in order to bring the individual cost down. That’s the beauty of having something 3D printed, you can get exactly what you want without having to pay for more than one of them. Still, there are times when even I’ll check the price of having something small 3D printed and find myself shocked at how much it will cost. Occasionally I’ll read about a new, large-scale 3D printer and I find myself wondering exactly how much it costs to 3D print some of the huge objects that come out of them. United Kingdom-based printer consumables retailer TonerGiant was also curious about the cost of 3D printing big things, so they made a cool and informative infographic explaining how it would work. Although it turns out that they were thinking on a little bit bigger of a scale than I was, but still.

In their infographic, TonerGiant calculates exactly how much filament will be used, how long the process will take and based on current prices how much it would cost to 3D print some of the world’s more recognizable landmarks, and landmarks from a few other worlds to. They price out London’s Big Ben, France’s Eiffel Tower and Egypt’s legendary Great Pyramid of Giza. But it’s not all stuffy stuff that they price out, TonerGiant also figured out how much it would cost to 3D print the Death Star from Star Wars, the Starship Enterprise from Star Trek and from Harry Potter, Hogwarts Castle. The infographic is pretty cool, and full of some pretty big and surprising numbers. Tech Insider even turned it into a video!

Who wouldn’t want their very own life-sized Big Ben or Death Star? This guy sure would, even if I have no place to put it. And I’m sure that a lot of you would want one to, so I decided to find 3D printable models of all of the landmarks from TonerGiant’s infographic so you can 3D print your very own. Of course, you’ll need a lot of free time, either have to settle for a smaller version, or bump up the 3D model by a lot in order to get life-sized, but I’ll leave the details to you. The infographic also helpfully gives time estimates for how many 3D printing hours would need to be devoted to each full-sized print. Great Pyramid of Giza by Curriculum 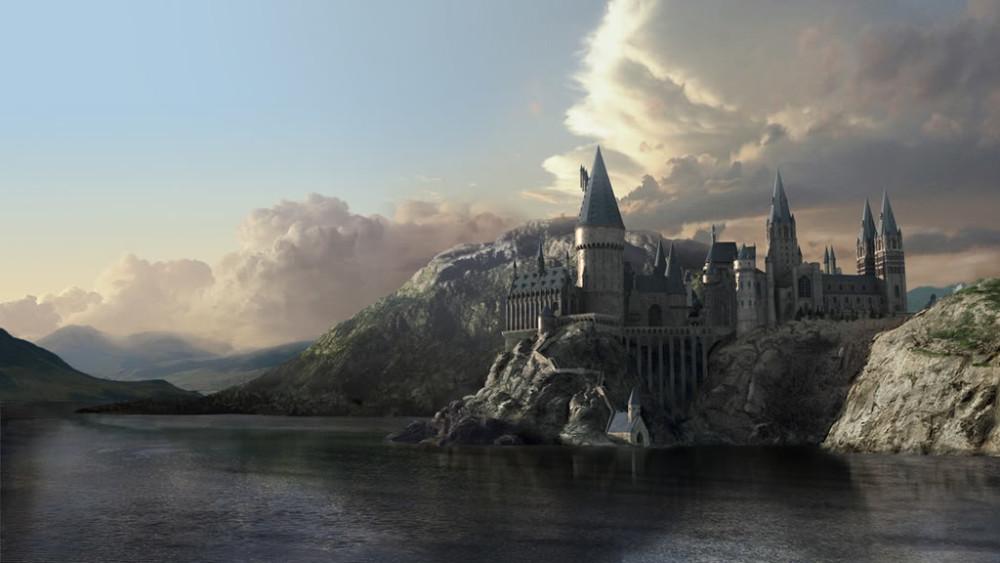 Found on: Thingiverse
Cost to 3D Print Much Smaller: about 41 Galleons 9 Sickles 26 Knuts give or take a few Knuts. Found on: Thingiverse
Cost to 3D Print Much Smaller: Wait, do they even use money in Star Trek? Found on: Thingiverse
Cost to 3D Print Much Smaller: I have no idea how to convert dollars into parsecs.*

*that’s called a nerd trap, did you step in it?