I was recently playing a game of Trivial Pursuit with my parents, and a question came up that I was sure my husband would know the answer to; so, in the style of the Who Wants to be a Millionaire? show, I phoned a friend. He correctly answered astronaut Ed White (Edward Higgins White II) to the question “Who said on the Gemini 4 Mission: ‘I don’t want to come back in’?” I knew he would get it right because he’s watched a documentary series titled When We Left Earth: The NASA Missions numerous times. This made me start thinking about what future outer space documentaries would explore, and I expect the answer will be a lot of 3D printing.

Additive manufacturing has changed how we build engines and parts for rockets, how we might one day live on Mars or the Moon, and opened astronauts up to new ways of conducting research and building necessary tools. Things like optical components and cartilage have been printed, or plan to be printed, in outer space, and now we can add batteries to that list, as KULR Technology Group Inc. announced this week that it’s been awarded a contract from NASA’s Marshall Space Flight Center (MSFC) to build 3D printed battery systems for both robotic and manned space applications. 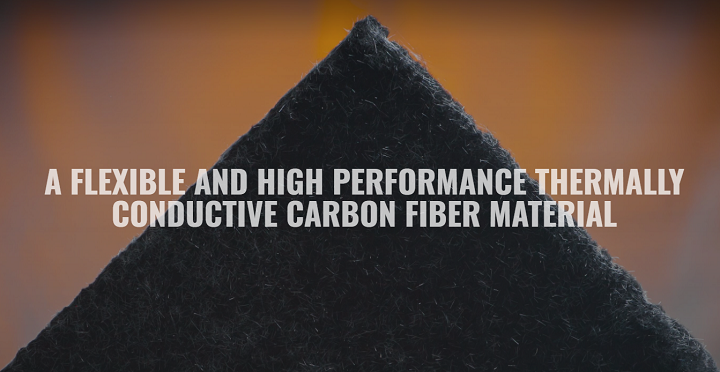 But to develop battery systems which meet NASA’s JSC 20793 Revision D safety standard for crewed space missions as part of the new dual-use technology development agreement, KULR will turn to its passive propagation resistant (PPR) and internal short circuit (ISC) technologies, the latter of which was exclusively licensed to KULR by NREL.

“With the Battery ISC Device, for the first time we could trigger cells to fail at a known location and time,” said Vehicle Electrification Group Manager Matt Keyser, who led the development work of the Battery ISC Device. “This vital research will now continue at KULR to help battery manufacturers engineer new safety measures for battery systems.”

The patented, award-winning Battery ISC Device was developed by NREL and NASA and totally changes the way we evaluate lithium-ion (Li-ion) batteries. Now researchers can reliably simulate an ISC and cause predictable Li-ion battery cell failures, which can then be analyzed so battery designers can learn how to incorporate safety measures. The Battery ISC Device allows researchers to predictably instigate battery cell failure and then study the causes behind them in order to build safer batteries. Illustration by Joshua Bauer, NREL.

“Through our partnership with KULR, we will now have the incredible ability to build space-optimized battery pack systems in-orbit. We take the safety of our astronauts very seriously. KULR’s technologies will enable us to build safer battery packs that prevent dangerous thermal runaway propagation and protect our most valuable assets,” stated Human Landing System Cross Program Analysis Coordinator Brandon Lewis.

Last year, Fortune 500 company Leidos and KULR worked together for NASA to use PPR technology to efficiently transport and store batteries aboard the International Space Station (ISS)

“KULR’s thermal management technology should have applicability beyond this one implementation, both on the ISS and future destinations. Thermal management solutions are crucial to the safety and security of all missions, and we are pleased to see another effective use of KULR’s technology,” said Daniel Barineau, Senior Project Manager for Leidos.

Above, you can see what happens when a Li-ion battery blows up inside one of the company’s safety bags (spoiler alert: nothing much, which is good). Now, by pairing MSFC’s 3D printing expertise with KURL’s proven PPR battery packs and ISC technology, astronauts should be able to rest easy knowing that the battery power systems they print in space are safe.

KULR says that 3D printing in space reduce costs for human space exploration, which then leads to longer missions. In addition, the technology makes is possible to decrease the amount of cargo reserved for valuable items and equipment—if it can be 3D printed in space, there’s no need to send it up from Earth.

“The optionality to repair and replace battery packs in space with parts 3D printed in space is a complete game changer. 3D printing of KULR’s PPR battery design will help lower the costs associated with battery pack transportation for the upcoming Artemis missions, where NASA will build sustainable elements on and around the moon in preparation for an eventual human mission to Mars,” Dr. Knowles said.