Intellectual property is, obviously, a hot issue in today’s world. With patents having been around for centuries–George Washington signed the first US patent back in 1790, for Samuel Hopkins’ method of making potash–many of the kinks to IP have long been settled for the protection of unique inventions. However, as technology advances at an unprecedented pace, these protections have been struggling to keep up in an increasingly digital and open source (sometimes by pirates rather than by choice) world.

Marcus J. Thymian, a partner at Chicao-based McDonnell Boehnen Hulbert & Berghoff LLP, has an acute interest in the unique patent issues that will continue to arise with the ongoing evolution of high-tech industries. With predictions rooted in 3D printing, virtual reality, and the Internet of Things (IoT), Thymian brings to the table great experience in IP law and as a patent litigator.

Among the highlights of Thymian’s thoughts are, as provided to us:

Thymian’s specialties in IP law include technologies–primarily to help clients to “obtain, enforce, and defend against patents involving primarily electrical, mechanical, and software technologies.” As technology continues to rapidly grow and change on these fronts, Thymian has been putting serious thought into the implications that the latest in tech will bring to the IP table.

Thymian recently took the time to offer his thoughts to some of my questions as to how 3D printing will see the impact of IP issues, and what the next steps will be for those seeking to secure their designs and unique creations. Below is our interview in full:

What are your thoughts, broadly, on the current state of intellectual property in the 3D printing/modeling arena?

We’re dealing with a set of laws (patent, trademark, copyright) that haven’t kept pace with the technology and business models associated with 3D printing. And I think it will be some time before we see any changes in the laws. Congress will likely wait until the advances in 3D printing slow down a little from their current pace, so that new laws don’t become obsolete right away.  Until then, courts will do their best to bend the existing legal framework to promote fairness.

Which areas do you feel provide the most challenge for patent protection–manufacturing/industrial, commercial, hardware, software, models, weapons, etc.?

Commercial, software, and models are probably the biggest challenge of the areas listed. Courts have been invalidating many inventions in these areas as being directed to non-patentable subject matter. They’re less concrete than inventions in hardware and weapons, for example.

What do you see as the future role of IP protection for designers wishing to keep exclusive ownership of their creations?

IP protection is really the only protection available to designers. As manufacturing technologies improve and come down in price, knock-offs are easier for anyone to make. Even imperfect protection (today’s IP laws) are better than no protection.

With the upcoming Federal ruling on the importation of 3D models this summer, which way do you foresee the court leaning?

The Federal Circuit chose the safe road here, declining to condone the ITC’s decision that Congress granted the ITC authority to remedy unfair acts regarding the importation of electronic transmissions of digital data. By confining the “articles” language of The Tariff Act of 1930 to mean “material things,” the Federal Circuit put a quick end to hopes that ITC actions might be a viable means to go after illicit digital content originating from overseas. Thus, we’re still in a position of waiting for Congress to catch up to today’s technologies, such as 3D printing and online streaming. Those in the 3D printing industry will likely breathe a sigh of relief after the Federal Circuit ruled in the Clearcorrect Operation LLC v. ITC (the dental alignment case) that the ITC doesn’t have the authority to regulate importation of electronic transmissions of digital data.  It’s more support for the notion that 3D printer manufacturers and printing services, such as Shapeways, Thingiverse, and others, need not closely monitor the content of their end users to ensure compliance with patent, trademark, and copyright laws. On the flipside, the companies owning the intellectual property lost out on a potential means to combat infringement stemming from cross-border transmissions of 3D design files. 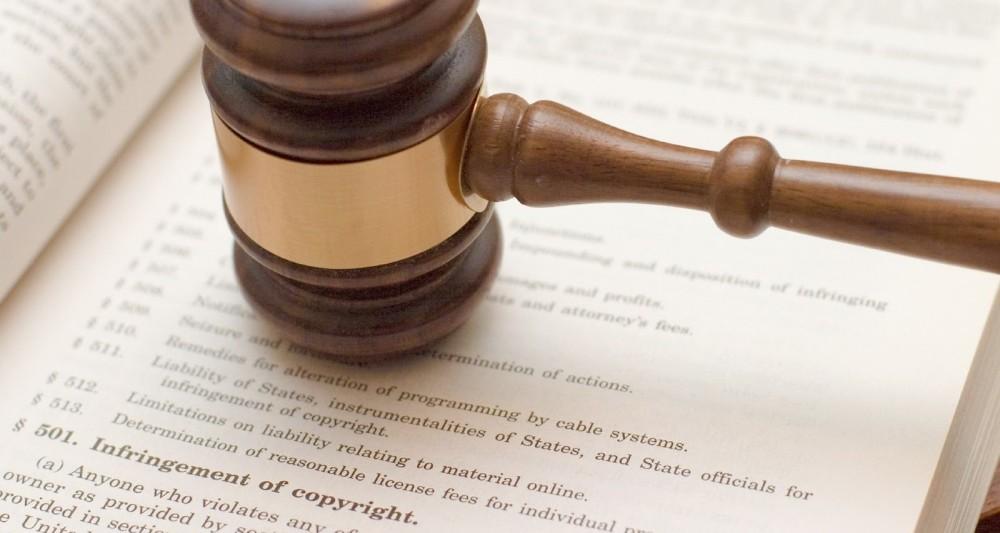 What do you expect the impact of obvious design exclusions on IP protection to be?

I see Dr. Pearce’s study as having virtually no impact on availability of IP protection for 3D-printing materials. The standard for patentability still is the same: the invention must be new and nonobvious. New and non-obvious 3D printing materials will continue to be patentable, just as they always have been. Dr. Pearce’s 9-page study certainly lacks the level of detail patent examiners and courts would look for in invalidating prior art.

What are your thoughts on the comparison some are drawing between 3D designs and the music industry, re piracy?

They are very similar, due to the size and sophistication of the alleged infringers of intellectual property. The music industry decided it would be financially worthwhile to make examples out of a few individuals. Owners of IP being infringed by individuals using 3D printers at home may or may not take a similar approach. My guess is that the entertainment industry (e.g. Disney) would lead the charge by protecting trademark and copyright-protected character replicas.

What do you suggest as a legally sure course of action for business in the 3D printing/virtual reality field? For those just starting out and/or those already involved?

Of course, there’s no such thing as a legally sure course of action in any area of law, due to the law being dynamic and fluid. This question is a little ambiguous – if the question is referring to protecting designs that are 3D printable, then design patents, trademarks, and copyrights (for some designs) will likely be the best forms of IP protection for many simple-to-print objects. These types of protection are typically less expensive, and therefore, more available to those just starting out. If the question is referring to how 3D printing manufacturers and enablers can avoid liability for infringing IP rights of others, then there are no good answers. Steps like those taken by Thingiverse and others, in which registered users agree to not infringe, and in which IP owners can report alleged infringing designs, are bare minimums. But an eyes-closed approach is risky, especially when a site becomes widely known as being used for infringing activities. Many illegal file-sharing sites, such as Pirate Bay, have experienced legal troubles due to known (or clearly evident) wide-spread infringement.

I don’t expect that we’ll [see] much, if any, difference in the way patents are applied to 3D-printed weapons components, compared to how patents are applied to traditionally manufactured weapons components. Perhaps we’ll see patent attorneys devoting more patent claims toward individual components (such as gun barrels, sights, stocks, etc.) that are 3D-printable, instead of on entire weapons. These would be easier to enforce, but perhaps more difficult to obtain. Design patents would likely be a good approach for many components having some aesthetic characteristics.

With commentary like this provided by Thymian, we are further assured that lawyers and others involved in the patent space will keep a keen eye turned to tech.