Every January, the Consumer Electronics Association (CEA) produces what is probably the most anticipated trade show within the technology industry, the International CES. This year’s show was a continued success, with tens of thousands of people making their way to Las Vegas to witness some of the most exciting technology on the market today. One technology ended up stealing the show, and that was 3D printing.

For the entire week of the CES, media outlets were buzzing about the various 3D Printing companies in attendance, many who were their to unveil key products within the space. Both Makerbot, and 3D Systems announced major product lineups, and the show seemed to really bring a sense of hype to the industry. For weeks after the event, the internet and the mainstream media continued to buzz about the amazing new 3D printers and 3D printing ideas that were on display at CES.

Here we are in June, at the mid point between last year’s event and the upcoming 2015 International CES, and the buzz is already starting up again. Today the Consumer Electronics Association announced that the 3D printing footprint of next years show will be double that of the 2014 CES. 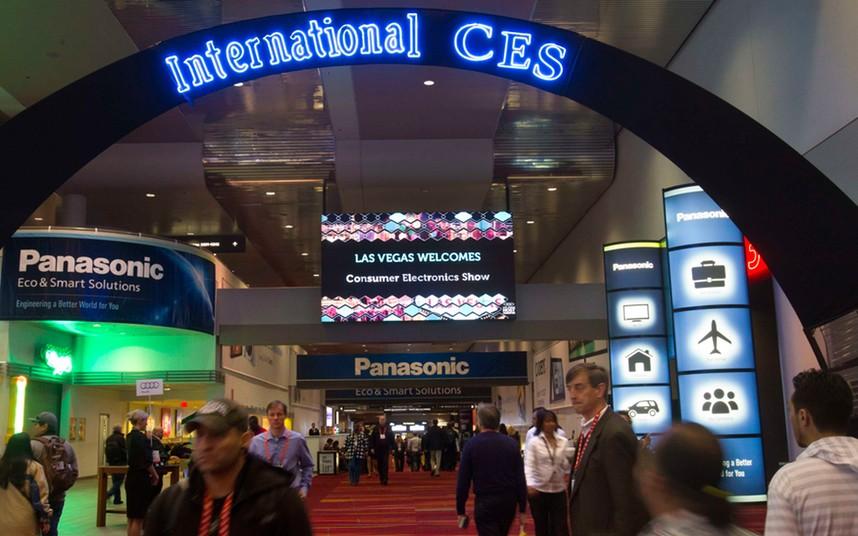 “With huge advancements in digital technology, 3D printers are moving toward more compact units that are more suitable for consumers and capable of printing a variety of consumer goods, from toys and electronics to clothing, shoes and even food,” said Karen Chupka, senior vice president, International CES and corporate business strategy, CEA. “The vast expansion of the 3D printing footprint at the 2015 CES speaks to the category’s potential to become a major disruptor in the global economy, and confirms that CES is the platform to see the future of printing come to life.”

Just like last year, the 2015 CES will feature the 3D Printing Marketplace, presented by TCT Magazine + Personalize. There will be over 30 companies on hand to showcase their latest technology, including, 3D Systems, Autodesk, MakerBot, Materialise, Stratasys and XYZ Printing.

For those already excited about attending the four day event on January 6-9th, 2015, registration will open on Tuesday, July 8th. Additional details can be found at CESweb.org, and the detailed conference schedule targeting 3D printing will be made available later this fall.  Let’s us know if you plan on attending, in the 2015 International CES forum thread at 3DPB.com