With the advent of 3D printing, we’re able to produce things much more efficiently and affordably, adding ergonomics and productivity — as well as aesthetics — into designs that previously either were nonexistent or were left up to big manufacturers to produce for us. As 3D design becomes more commonplace, some have decided even it could become even more streamlined. 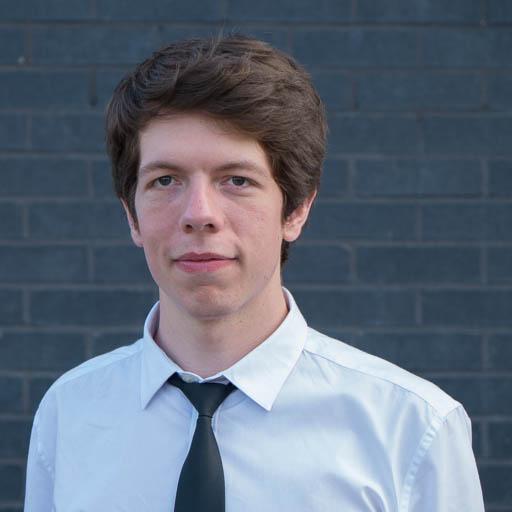 So, with innovations building on innovations that again get filed under ‘now how did they ever come up with that?,’ designers and inventors like Christian Weichel and his team at Lancaster University of the UK bring us mindblowing tools like SPATA. These designs allow futuristic concepts to become true reality, adding heaping amounts of convenience to the 3D designing and printing experience for spatial measuring. These tools, Spatio-Tangible Tools for Fabrication-Aware Design, look like something we might become addicted to once they take their place on the desktop.

Giving the caliper and the protractor both a facelift for their lives in the new era of technology, as well as new purpose, a team from Lancaster University is gifting 3D enthusiasts with a cool new automated way to measure length and angles. It just so happens to look like an awful lot of fun to try out these tools no matter what the project or agenda, as they function both physically and virtually.

The main concept behind development of the caliper and protractor is to give the designer a hand — literally, a third hand — in the process. The tools actually coordinate with the digital process, as the user measures a device sitting at the computer and the data and proper measurements appear in the program right in front of them. What’s even more amazing is the converse construct, meaning that if you are wondering what the virtual design measurement is or what it looks like, it can be displayed physically as well. In the most classic display of ergonomics, the protractor and the caliper add immensely to productivity and efficiency acting as a third hand so that in the act of measuring, you don’t have to stop what you are doing. While the fact that the data is being transferred digitally is amazing in itself, the process is streamlined so that you don’t have to put everything down and type in dimensions.

“For example, to model a box-shaped object (e.g., an enclosure) using SPATA, users can measure all three dimensions (width, height, and depth) in sequence without having to put down the SPATA calipers or manually type in measurements,” states the development study regarding SPATA.

SPATA encourages the creative process through a comprehensive melding between designing and making. While offering great similarity to other 3D design and modeling programs, its striking and unique feature is that it “promotes the integration of existing physical artifacts into fabrication-aware design.” The creators of SPATA have done their homework in researching many other software programs offering similar concepts, using previous ideas for integrating the 3D concept into skills requiring craftsmanship.

The caliper is not entirely unlike its traditional predecessor in that upper portion is stationary, while the bottom is able to move from 0 mm to 100 mm by hand or computer. The ease in use comes through being able to operate the tool with a thumb, holding it in one hand. The button and displays are streamlined for easy use.

The protractor is traditionally used to measure between two lines or angles, and often the slant of a surface. With the SPATA protractor, the team based it on a Dynamixel AX-12A servo motor and included a 3D printed enclosure for the blade, and the electronics. But how do the tools speak to your computer? By designing a custom middleware layer, the team created a way for the tools to communicate with mechanical CAD and mesh-based modeling. You can zoom in and out and look at the designs from different angles by moving the caliper or protractor.

You can create and manipulate boxes, as well as more complex shapes and even holes. Measuring and scaling are performed by choosing a variety of options provided. Translating, scaling, and rotating can also be performed in the 2D environment. The video below shows examples for modeling, repairing, scaling, and sculpting.

The tools are tethered to your computer for communication in physical and digital measurements. While they currently add a great deal of convenience for digital measuring and assessing, they are not recommended for measuring smaller parts, or for measuring of depth. The integration of automated measuring should however aid in easing workflow as well as eliminating error. Discuss your thoughts on the SPATA tools in the SPATA forum thread over at 3DPB.com.