The 3D printed home is an accomplishment which many architects and designers have at least been contemplating for a few years now. We have seen numerous companies as well as individuals jump into the space recently, with design concepts which take home building well into the 21st century. Although China has been lagging behind the U.S and Europe in terms of consumer and manufacturing-based 3D printing, one China-based company seems to be leading globally when it comes to the 3D printing of large-scale structures such as homes.

Back in April of last year, Shanghai, China-based WinSun Decoration Design Engineering Co. revealed what many believed was a hoax initially; 10 homes which were almost entirely 3D printed with a recycled concrete material. The company seemingly emerged from nowhere and surprised us all.

Well, today it was revealed that WinSun has made significant progress in their drive to 3D print livable homes and other structures. They have managed to 3D print an entire apartment building, consisting of 6 stories, as well as an impressive home, which certainly doesn’t appear to be 3D printed by any means. These structures were unveiled at the Suzhou Industrial Park, of east China’s Jiangsu Province, and the apartment building alone features a structure which is ​​approximately 1,100 square meters in size.

A stand-alone villa, which has been 3D printed

Using a machine which measures a staggering 20 feet tall, 33 feet wide and 132 feet long, the team at WinSun started with a basic CAD drawing which they fed to the massive 3D printer that was able to fabricate the structure piece-by-piece using a specially formulated and patented ‘ink’. The ink, which includes construction waste such as concrete, fiberglass, sand, and a special hardening agent, is an incredible way to recycle general construction materials — not to mention it is flexible, self-insulating, and resistant to strong earthquakes. The walls and other components of the structure were fabricated offsite with a diagonal reinforced print pattern and then shipped in and pieced together. The company then placed beam columns and steel rebar within the walls, along with insulation, reserving space for pipe lines, windows and doors.

The construction methods, according to the company, are able to save 60 percent of the materials typically needed to construct a home, and can be printed in a time span which equates to just 30 percent of that of traditional construction. In total, 80 percent less labor is needed, meaning more affordable construction, and less risk of injury to contractors.

Without a doubt, this is probably one of the the most exciting accomplishments within the 3D printing space we have covered. To be able to construct a 6-story building with 3D printed material is certainly a feat that’s guaranteed to garner further attention. WinSun is not done by any means.  They will continue to further the technology behind this incredible 3D printer, and hope to eventually construct numerous homes at affordable prices within mainland China. Check out some additional photos below of the construction process and the structures themselves. Let’s hear your thoughts on this incredible accomplishment in the 3D Printed Apartment Building forum thread on 3DPB.com. 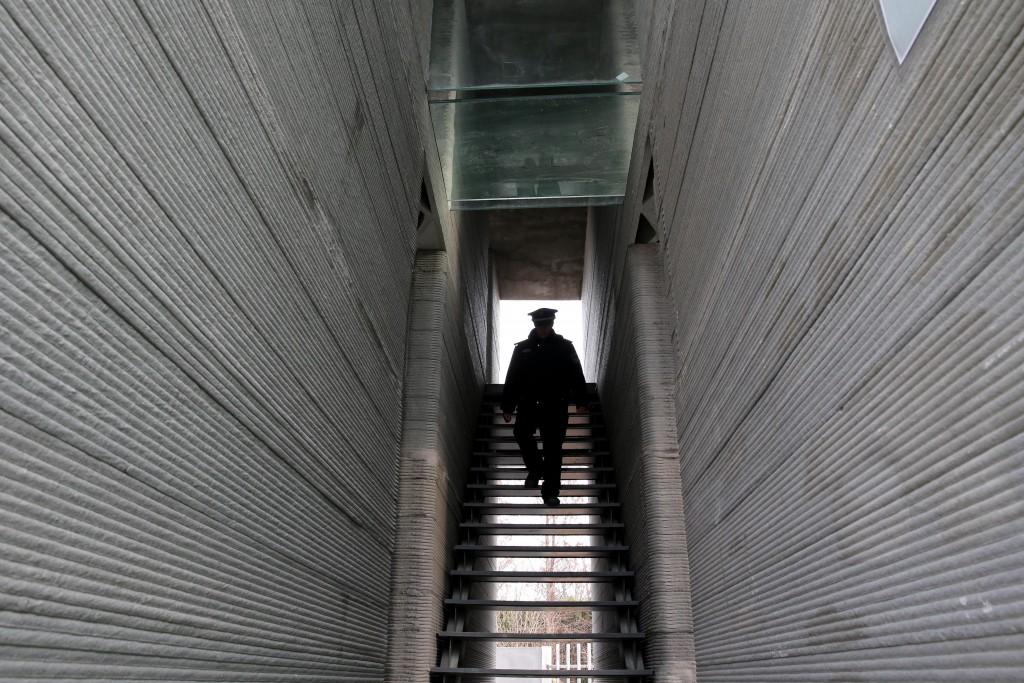 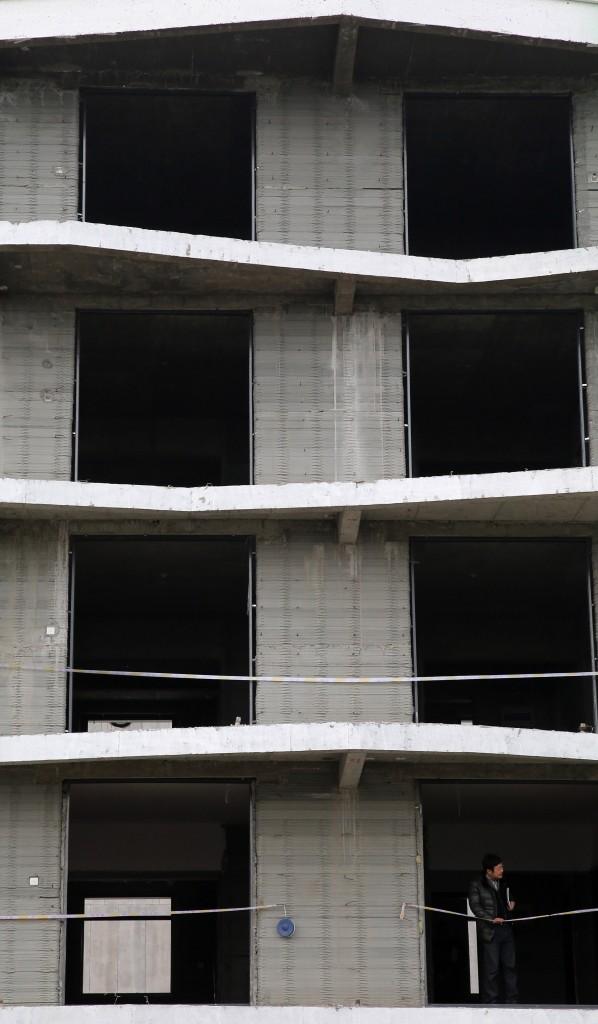 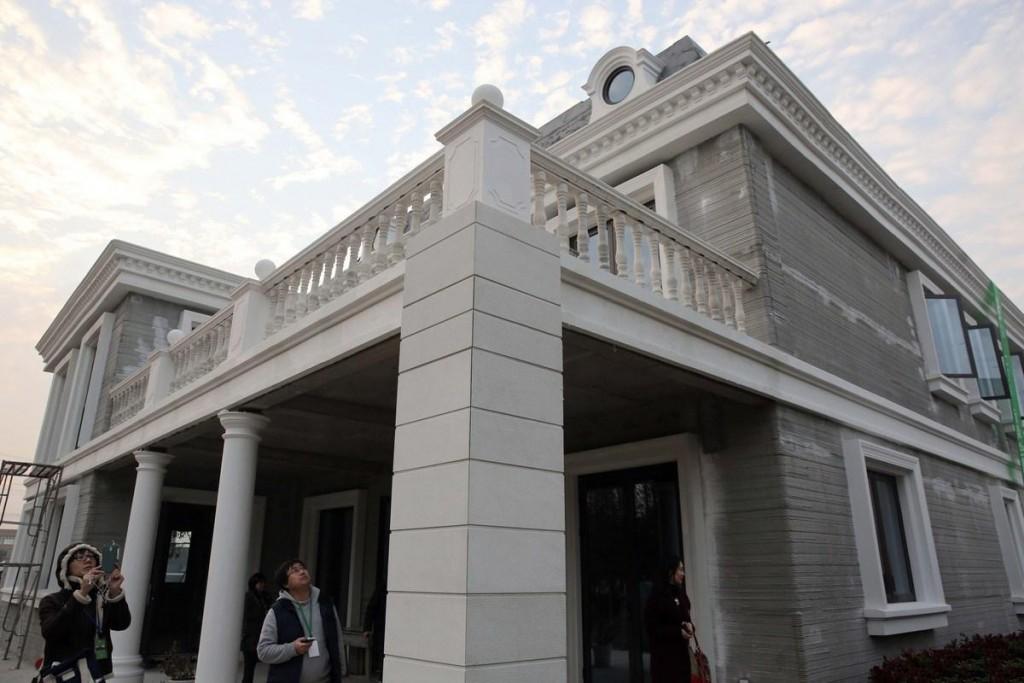