It’s well known that China is a force to be reckoned with in global manufacturing, but, as Executive Editor Joris Peels recently noted in his Hug the Panda series, this is increasingly true of high-tech production and 3D printing in particular. A case in point is laser powder bed fusion (LPBF) system manufacturer Farsoon Technologies. The firm announced that, as of June 2021, it had installed 3D printers at over 500 customer sites, split roughly between its metal and polymer systems.

“Although our metal 3D printer product line only commercialized in 2015, with the rapid rise of the civil aerospace industry as well as its manufacturing ecosystem, we now see the metal and polymer systems contribute equally 50% – 50% in number amongst our 500 plus installations.” Says Jack Cheng, Deputy General Manager of Farsoon. “We are seeing an increasing demand of large volume functional parts fabrication, especially in aerospace and automotive industries, using specialized materials in order to achieve designated performance tolerances, mechanical properties and reliability under a variety of operational conditions,” Says Don Xu, Director of Farsoon’s Global Business Group, “In order to addressing customers’ pain points around size, productivity and quality, Farsoon has been introducing the multi-lasers, large format metal systems FS421M, FS621M, as well as the latest FS721M to the market. Till today Farsoon has achieved more than 80 large-format metal systems (Build platform > 400mm) installation in aerospace and automotive industries.”

This is an impressive feat for a company that has only been on the market since 2015. As SmarTech Analysis has noted, LPBF is by far the dominating technology in metal 3D printing. The market research firm’s “The Market for Metal Additive Manufacturing Services: 2020-2029” report sees service bureaus generating $623.4 million in hardware sales for LPBF metal 3D printers. According to the “Polymer Additive Manufacturing Markets and Applications 2020-2029” report from SmarTech Analysis, LPBF for polymers represents a $1.1 billion opportunity in hardware revenues by 2027. 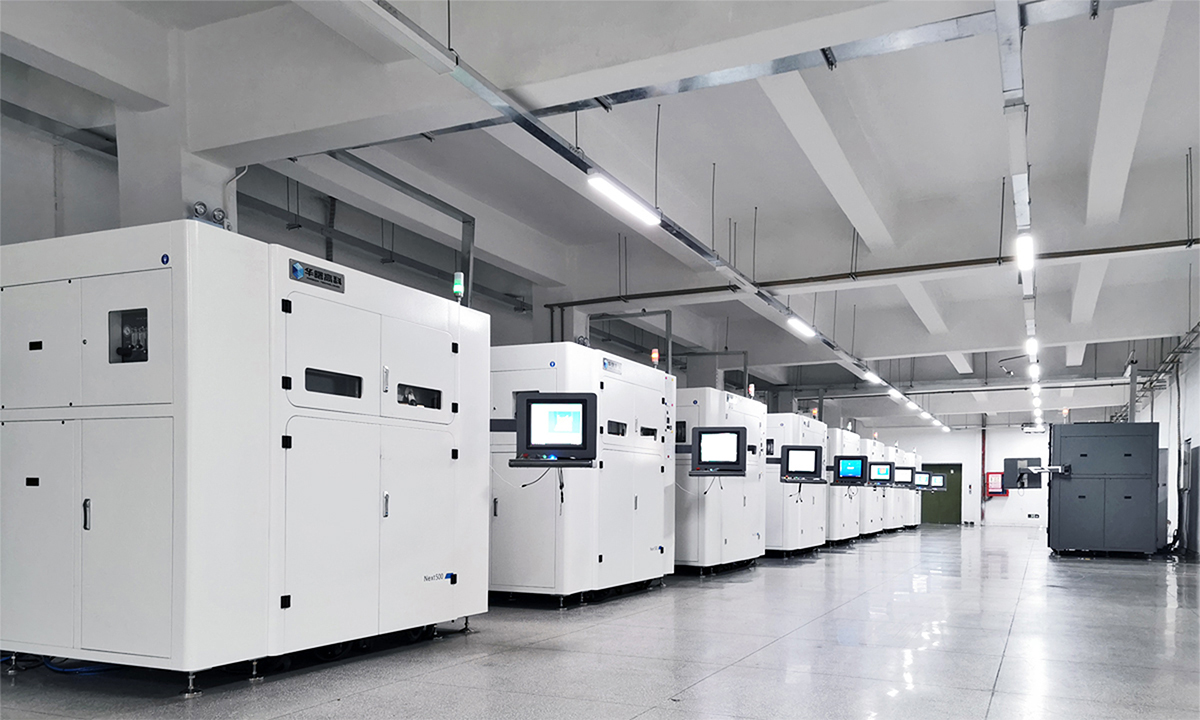 “We are also excited to share that in the first half of 2021, Farsoon has been rapidly growing its teams from 300 to more than 400 talented employees globally,” said Hope Hou, General Manager of Farsoon, “with significant expansions in technology & development, technical support and manufacturing quarters in order to offer high quality products and services.”

By providing lower cost, but still formidable LPBF machines for both polymers and metals, Farsoon is primed to offer a competitive advantage in these lucrative sectors. The company already has partnerships with powerful giants like Airbus and BASF. It is expanding its footprint into Japan.  With news of an eight-laser metal 3D printer, it is keeping up with the U.S. and European companies in the Laser Wars. Other developments include its Flight polymer series; the largest polymer PBF 3D printer, the HT1001P, with a build size of 225 liters; and Continuous Additive Manufacturing Solution (CAMS) Concept. Farsoon may be making the most waves, but it isn’t the only Chinese LPBF manufacturer that is competing on the global stage. Xi’an Bright Laser has been making news since 2015 and could aim to make a presence outside of its native nation. There are surely more coming, as well. Is it time to Hug the Panda?