As Xerox Prepares to Split into Two Companies, Who Gets the 3D Printing Tech?

Norwalk, Connecticut’s Xerox is a brand name that has become so ubiquitous with the document technology products they invented that the word “xerox” has become synonymous with making a photocopy. But the company has also been responsible for the invention of personal computing devices like the mouse, the ethernet and the very concept of desktop computer itself. The company has recently revealed that they are developing a 3D printer of their own, and they also licensed the intellectual property rights to some pre-existing 3D printing technology to 3D Systems a few years ago. It turns out that Xerox is one of the original companies to develop 3D printing, and despite never producing one themselves could be considered one of the 3D printing industry’s founding fathers.

At the end of January the company announced that Xerox would be splitting itself up into two new companies following a comprehensive structural review of their various holdings and assets. The move is the result of an extensive review of their portfolio and their capital allocation options back in October of 2015. The plan to split Xerox up into two independent publicly- traded companies was unanimously approved by the company’s board, and the transaction will result in the creation of an $11 billion Document Technology company and a $7 billion Business Process Outsourcing company. The separation is due to be completed by the end of 2016, and the transformation is expected to deliver $2.4 billion in savings over next three years for both companies. “Xerox is taking further affirmative steps to drive shareholder value by announcing it will  separate into two strong, independent, publicly traded companies. These two companies will be well positioned to lead in their respective rapidly evolving markets and capitalize on the opportunities that now exist to expand margins and increase market share. I am confident that the extensive structural review we conducted over the last few months has produced the right path forward for our company. We will now position the companies for success and execute our plan to separate them in the shortest possible timeframe while continuing to focus on achieving our 2016 goals,” explained Ursula Burns, Chairman and Chief Executive Officer of Xerox.

The Document Technology company will continue to offer their successful document management and document outsourcing technologies with an expected $11 billion in 2015 revenue. The Business Process Outsourcing (BPO) company will help clients improve their workflow by leveraging their expertise with transaction-intensive processes management and creating new innovations to automate and simplify business processes. They will start with approximately $7 billion in 2015 revenue, more than 90% being annuity based, and the company will focus on investing in attractive growth markets like transportation, healthcare, commercial and government services. At this time the leadership and names of the two companies have yet to be announced and are expected to be defined as the separation process develops. Another question has yet to be answered, and that is who exactly will get their 3D printing portfolio, their 3D printed electronics advancements, the more than 50,000 patents they have been issued worldwide, and perhaps most importantly the $1.4 billion Research and Development network that the company has spread all over the world. The company currently employs more than 5,000 scientists and engineers who research and manage their extensive collection of hardware and software innovations. Ongoing development includes work in imaging and copying technology and document scanning, as well as such diverse research as sustainability, language processing software, semantic analysis, applied predictive analytics and various business processes. Both of the new companies would seemingly benefit from this research, and will continue to require access to the network of researchers in order to stay competitive.

Xerox management believes that the Document Technology and BPO businesses both serve two distinctly different markets that are driven by different growth options and will require separate operating models and business structures. The separation is being rationalized as a move that will allow both sides of the business to have a greater agility and flexibility to compete and a clearer picture of where they should invest the company’s capital. The split offers the new executive teams the ability to focus the individual companies strategically and address market trends and opportunities more nimbly. It will also offer a simplified organizational structure, more direct access to resources, the ability to adapt to customer needs quicker, distinct and clear financial profiles and a compelling and tightly focused equity investment for stockholders. 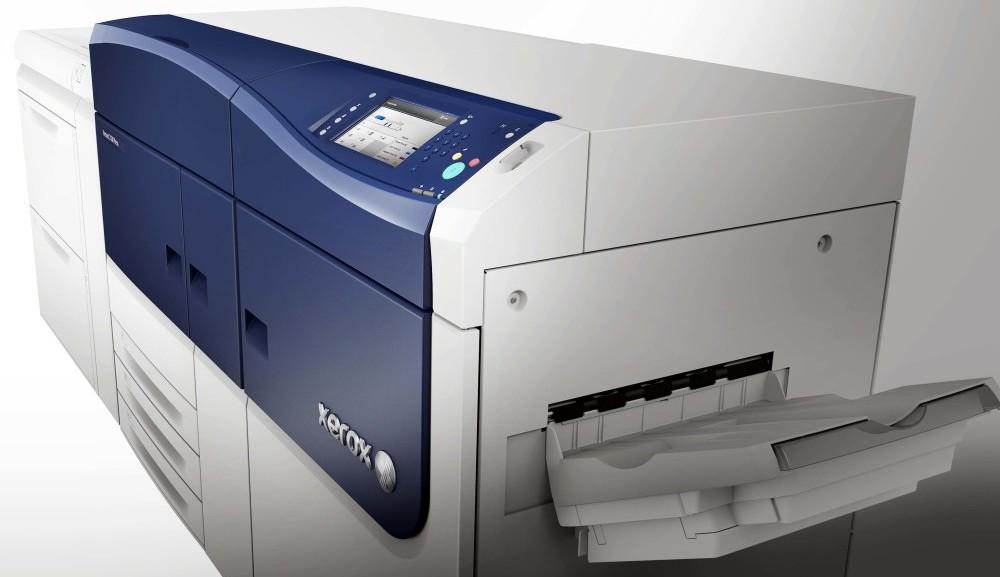 “A core tenet of the strategic transformation we are embarking on today is changing and improving the way we operationalize our businesses. We have identified a plan to deliver cumulative reductions of $2.4 billion over the next three years as part of this process. I have instructed our teams to begin work immediately to deliver the efficiencies needed to achieve our goal,” Burns continued.

In addition to the $2.4 billion cumulative savings, Xerox will be inclusive of their ongoing activities with $600 million of incremental transformation initiatives. They expect about $700 million in annualized savings for the 2016 business year. The split is expected to be tax-free for Xerox shareholder’s federal income tax purposes, and until the final restructuring decisions have been made the company will continue to operate as a single business. How do you think this will affect the future for Xerox? Discuss in the Xerox 3D Printing Portfolio forum over at 3DPB.com.